On April 24, 1854 Elisabeth of Bavaria married her cousin Francis Joseph, emperor of Austria, and ‘Sisi’ – as her family called her – became empress of Austria.

Already in her lifetime she´s been almost a legend and this legend got boosted by her tragic death. The (not quite historically correct) movie trilogy of the 1950ies directed by Ernst Marischka made sure that Elisabeth´s destiny was known all over the world.

On this walking tour through the city centre we are going to visit the Sisi museum and the imperial apartments (entrance fees not included) and you will out the truth about Sisi. 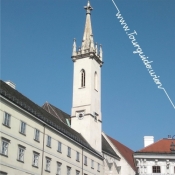 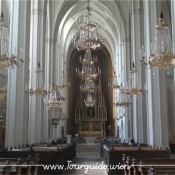 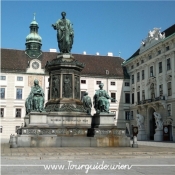 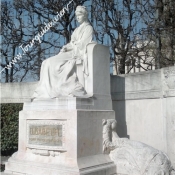 > deutschsprachige Version
> version française
This site uses cookies. By continuing to browse the site, you are agreeing to our use of cookies.OK