Since 1996 UNESCO world cultural heritage and a must-see during your stay in Vienna. Schönbrunn castle with its spacious baroque garden is the most visited sight in Austria. 2.8 million visitors from all over the world admire the former imperial summer residence every year.

The first part of the castle shows the former rooms of emperor Francis Joseph and his wife Elisabeth, better known as ‘Sisi’. The second part deals with Maria Theresa (Francis Joseph´s great-great-grandmonther) and her husband emperor Franz I Stephan of Lorraine. Under Maria Theresa Schönbrunn palace has been rebuilt and became the centre of baroque court life in the 18th century.

The visit of Schönbrunn Castle can be part of a city tour.

Please consider that the entrance fees are not included in our guide fees. 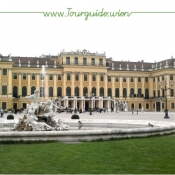 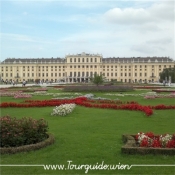 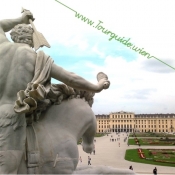 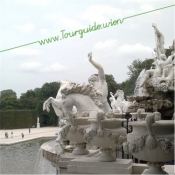 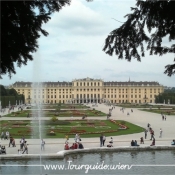 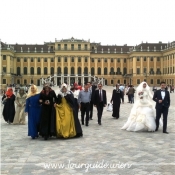 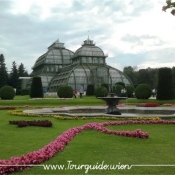 Links to further information on the internet:
Schönbrunn Palace

> deutschsprachige Version
> version française
This site uses cookies. By continuing to browse the site, you are agreeing to our use of cookies.OK